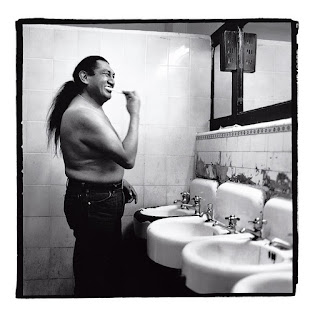 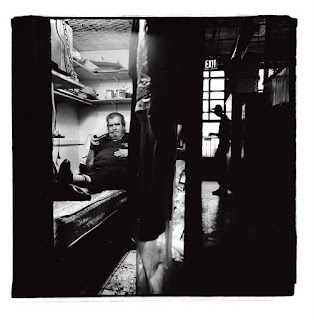 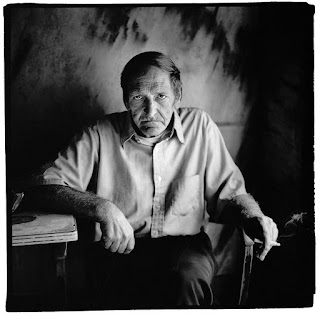 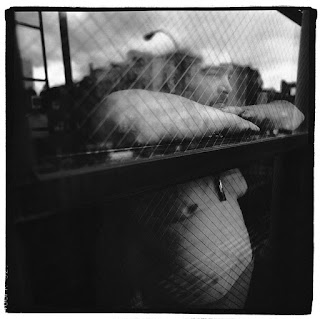 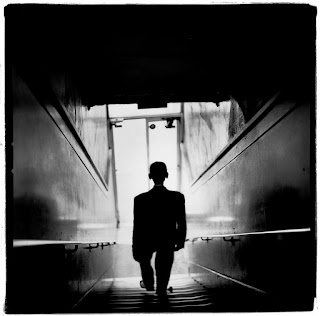 Flophouse: Life on the Bowery (Random House, 2000) is featured in a recent post on Joe Bonomo's blog No Such Thing as Was.   Joe is an author, essayist, cultural historian and professor in the Department of English at Northern Illinois University.

"While reading East of Bowery I was put in mind of Flophouse: Life on the Bowery, published in 2000, a terrific collection of Harvey Wang's photos of soon-to-be-gone Bowery transient hotels, David Isay's and Stacy Abramson's historical commentary, and edited monologues of folks barely if stubbornly hanging on in those residences. After Joseph Mitchell's New Yorker essays and James Agee's and Walker Evans's Let Us Now Praise Famous Men—and predating the boomlet of blogs such as Jeremiah's Vanishing New York, EV Grieve, It's All The Streets You Crossed Not So Long Ago, and many others—Flophouse documents the city in vivid and precise nonfiction, telling true stories as those stories leaned and dissolved in dire times. I've long been fascinated by the Bowery and its place in popular culture, careful to leaven what could become dangerous and irresponsible nostalgic romance with the painful reality of the street's history and its untold broken denizens."
Posted by Harvey Wang at 10:30 PM